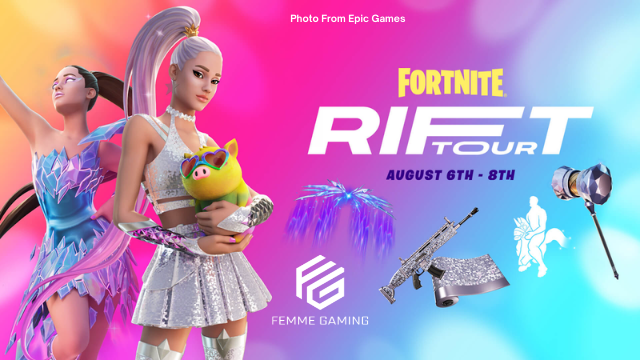 When Fortnite was released in 2017, nobody could have anticipated that it would become one of the biggest video game titles. Something about a new battle royale game appealed to the masses, and in 2019, Epic Games, developer of Fortnite, saw 350 million active players. What Fortnite does well is integrate its brand into current and trending pop culture.

For the first time in the history of video games, an artist held a concert in the virtual space of a video game. Shutting down the game for the event, Fortnite featured famous EDM artist Marshmello in a 10-minute set in a controlled environment (no gun fights or axe hacking allowed!). According to Epic Games, around 10.7 million people attended the concert. Wow! Imagine 10.7 million people, sitting in front of their PC or console, enjoying a virtual concert with friends and strangers from all over the world. For me, it was definitely an experience unlike any other. I was on my PS4 – I cranked my headphones to the highest volume I could possibly comprehend, turned off the lights, and enjoyed the show with my boyfriend, who saw the concert on his PC.

Now, Fortnite invites everyone to join another virtual event – this time featuring sensational pop star Ariana Grande in the Rift Tour. The experience will occur during five different showtimes over three days. For this event, Epic Games released an event page, detailing the dates and times: 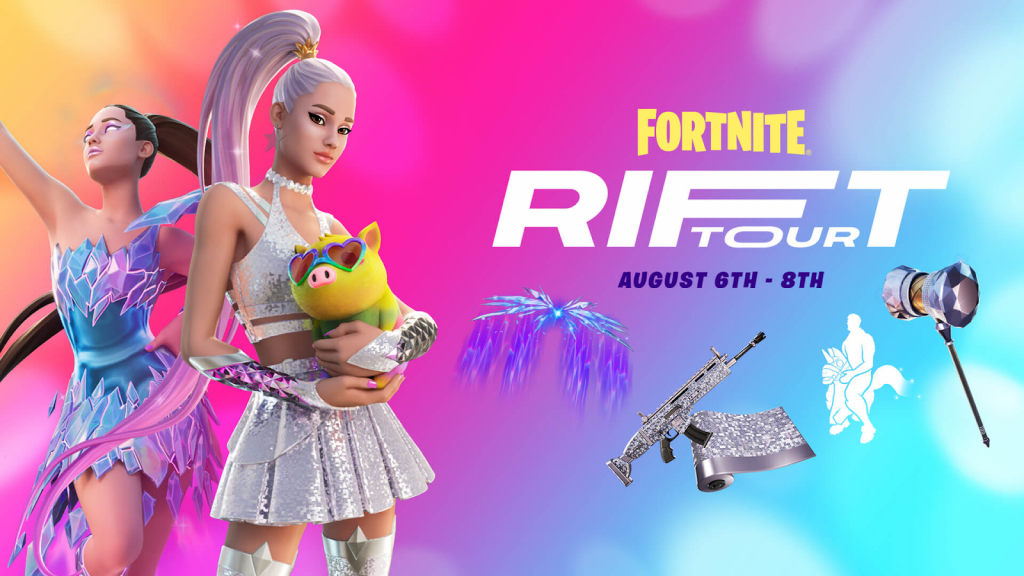 In-game, the Rift Tour tab will allow you and your friends to schedule the showtimes you plan to attend. The collaboration will also feature exclusive Rift Tour content, including an Ariana Grande skin with a variant, an emote, a Sweetener-inspired Glider, and a 7 Rings-inspired Pickaxe. Additionally, everyone who attends the Rift Tour will receive an exclusive commemorative Umbrella.

We definitely hope to see more collaborations like this! Perhaps in other video games, too…

Are you going to be attending the Rift Tour? Who do you want Epic Games to collaborate with next? Let us know in the comments!

Here Are 5 Inspiring API Women In The Gaming Industry