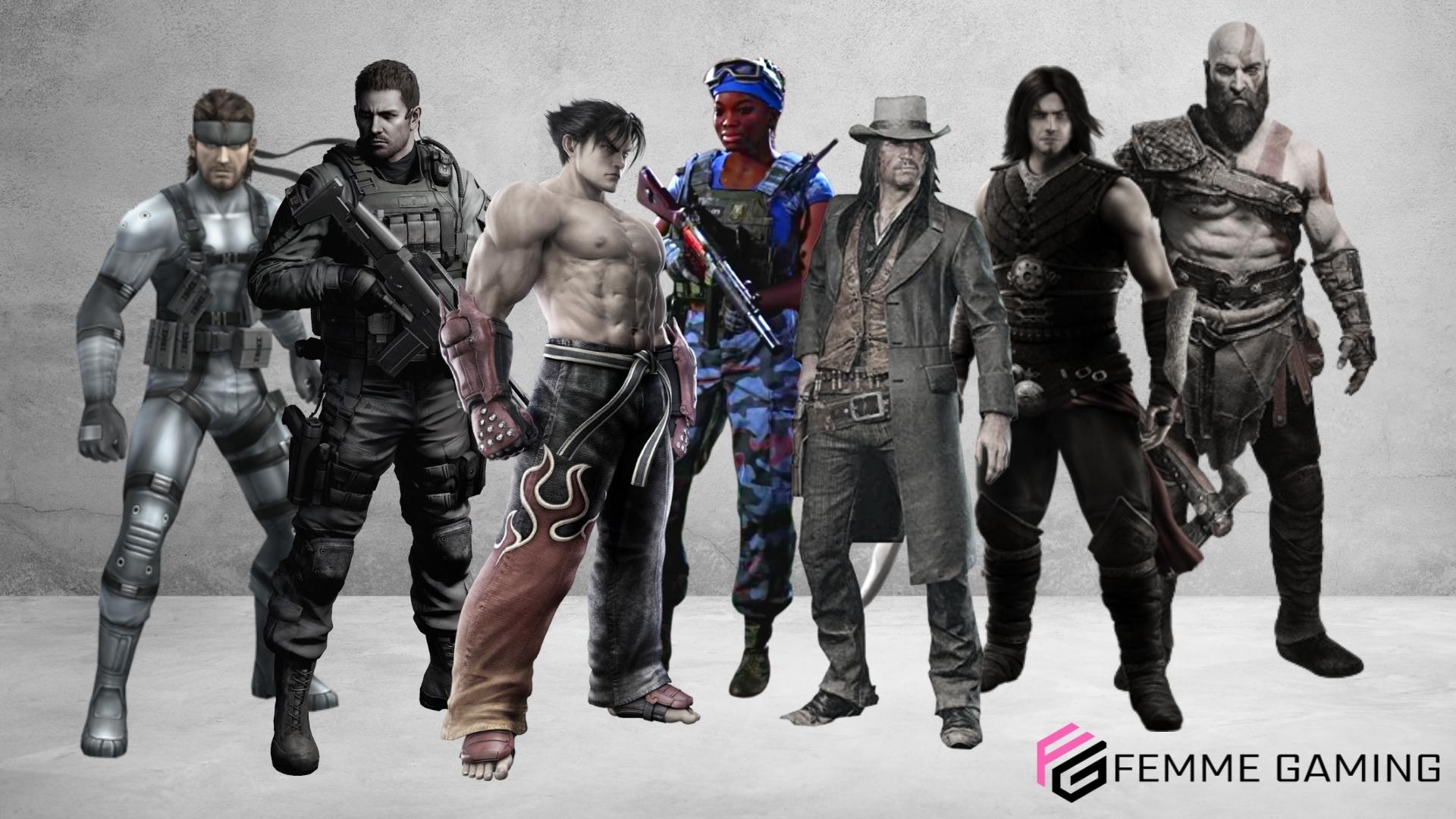 Celebrating Black excellence isn’t, and shouldn’t, only be one month a year. Just as celebrating women is not only once a year on International Women’s Day, Black excellence is noteworthy 365 days per year. Nevertheless, we wanted to participate in Black History Month, so we decided to turn our eyes to the fictional Black women, the ones who are playable characters in the games we love. Unsurprisingly, we didn’t find many at all.

Try it yourself – how many Black women playable characters (excluding games where characters are entirely customizable) can you confidently name for memory? Diamond Lobby did that analysis and pushed it further by compiling the biggest games from the last five years. They used the data to compare characters by gender, sexual orientation, and ethnicity. The results are shocking, especially regarding WOC protagonists: according to their data, only 8.3% of main characters in games are females of non-white ethnicities. In comparison, a whopping 79.2% of protagonists are male, and 54.2% are white. That data doesn’t even take into consideration any racial bias and stereotypes, which we all know is alive and well in the industry as well.

How are we supposed to celebrate Black excellence if their stories aren’t told in the media? Video games and e-sports have been taking more and more space in culture and mainstream media, so it goes without saying that representation in the industry matters more than ever. The lack of representation can even have an impact on our mental health, according to Cale Passmore, a researcher at the University of Saskatchewan Human-Computer Interaction Lab. Their research focuses on racial and ethnic experiences in digital gaming, or how identity and ethnicity are portrayed in video games. They tell CBC that the lack of diversity in video game protagonists, as well as the abundance of stereotypes, can cause similar symptoms to what everyday racism can bring on: “The same long-term effects of depression, detachment, disengagement, low self-worth are present as outcomes(…)”

What’s the issue? Unfortunately, according to 2021’s Developer Satisfaction Survey, organized by the International Game Developers Association, 60% of developers are men, and 67% are white. It comes back to what Femme Gaming has been fighting for since the beginning – more diversity in the industry, behind the scenes. That applies not only to a diversity of players being included in e-sports but also to the developers and creators behind the games we’re playing. Who better to write diverse stories and characters than those very people? While AAA game developers have been working on recruiting a more diverse workforce, there’s still much to be improved. 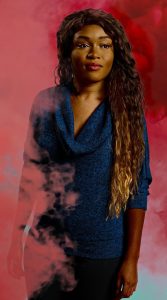 Venessa Nyarko, a producer for The Coalition, the developer behind the Gears of War games, believes the path to better representation is through creating more diverse teams: “Our job as leaders in the games industry is two-fold: We not only need to have the willingness to create more diverse characters, we need to make it a priority to invest in fostering more diverse teams to create them. There’s a wealth of talented black individuals and other POC who can help shape the games we make for the better, and it’s everyone’s responsibility to commit to recruiting efforts that provide better outreach to communities outside of one’s own social circle. By having the stories we tell in our games created by teams from differing backgrounds, we can ensure that these stories are being told thoughtfully and genuinely. The end result is a positive feedback loop: diverse teams creating diverse games encourage industry diversity. Or rather, the millions of diverse people who play our games will be inspired by seeing themselves authentically reflected in our stories, and will then seek opportunities in-game dev because they know that there’s a space for them here.“

If you want to hear more about this issue, tune in to our monthly Ladies Power Hour stream about Black Excellence in gaming on February 24 on our Twitch channel. We’re thrilled to confirm Venessa Nyarko’s presence as our first panelist – make sure to follow our social media as we reveal the other panelists in the coming days!