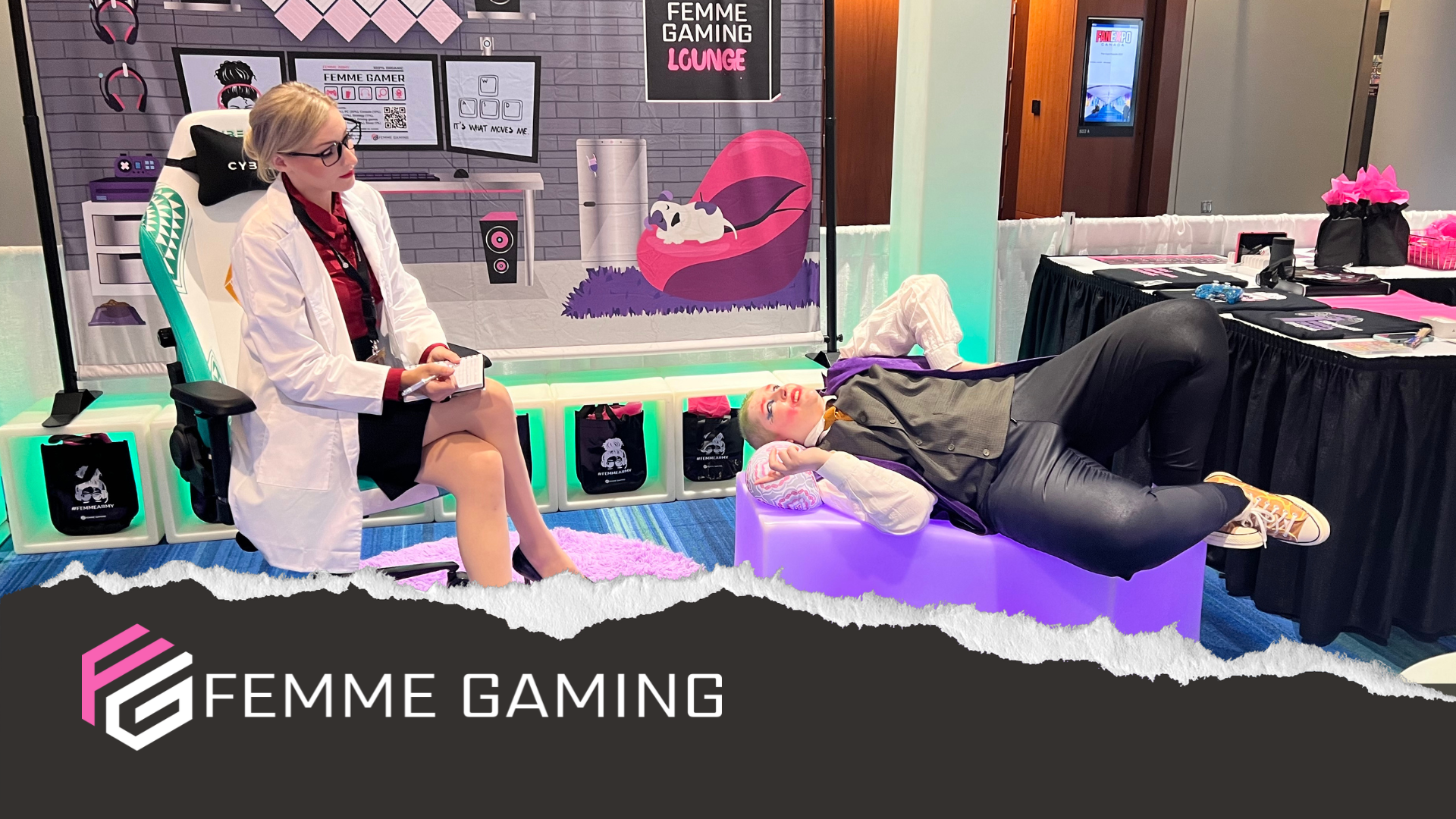 The first thing you should know about cosplay is what the name stands for: coined in Japan, cosplay is the amalgamation of the words costume and play. But, even if the term originated in Japan, the practice actually started in the United States of America: sources cite a few different instances, such as a 1908 costumed ball in Cincinnati, where a couple dressed up as characters of a popular Chicago newspaper, or another couple that dressed in futuricostumes based on a pulp magazine at the World Science Convention in 1939.

While these American couples might certainly have been the first to start costuming, the practice really was popularized in Japan, where it began as a way for fans to dress up as their favorite manga and anime characters. Cosplay quickly spread to other parts of the world, and today, cosplayers can be found at conventions and meetups all over the globe, cosplaying their favorite characters from TV, film, books and comic books, video games and more. Still, costuming oneself for social events is far from being new: events like masquerades and costumed balls have been organized for centuries. So, what makes cosplay any different?

Cosplay goes further than costuming as it contains a performance aspect. Cosplayers try to embody the character they’re cosplaying: they copy their mannerisms and catchphrases, they know their story in detail, and have usually integrated as much lore and detail into their portrayal as possible. More importantly, cosplay is a community activity: the cosplay community is full of passionate and friendly people, and conventions and meetups are where cosplayers get to have fun and perform. Whether it’s to showcase their skills, compete against each other or share tips and advice on costume construction, wigs, makeup and more, events like conventions are where cosplayers shine. Some people attend conventions solely to be able to see and meet their favorite cosplayers, and several of them are now professionals: they compete with beautiful and intricate hand–made designs and have a huge following on social media.

Obviously, the internet has been instrumental in the rise of cosplay, as it gave new ways for the community to get together and share their passion for the craft: blogs, Facebook groups, and forums are treasure troves for anyone looking to get started in cosplaying, or simply looking for like-minded people to talk with. Like any community, the cosplay community has faced its fair share of toxicity, but it remains a diverse and incredibly talented community, always looking to support and lift each other up.

Finally, one of the best things about cosplay is that anyone can do it. No matter your age, size, or skill level, cosplay is for everyone – you can cosplay whatever character you want, however you want. People from all walks of life use cosplay as a way to escape, just like any artist would, into the world of their choosing, and they often bring impressive skills with them. Hobbyists in sewing, air and makeup artistry, engineering, acting, photography, and more, find cosplay to be a space where they can grow and push their artistic limits.

So if you’re thinking about cosplaying, go for it! There is a whole community out there who would love to help you get started. Tell us: what video game character would you love to cosplay?

How one empowered woman is impacting the gaming world with TELUS