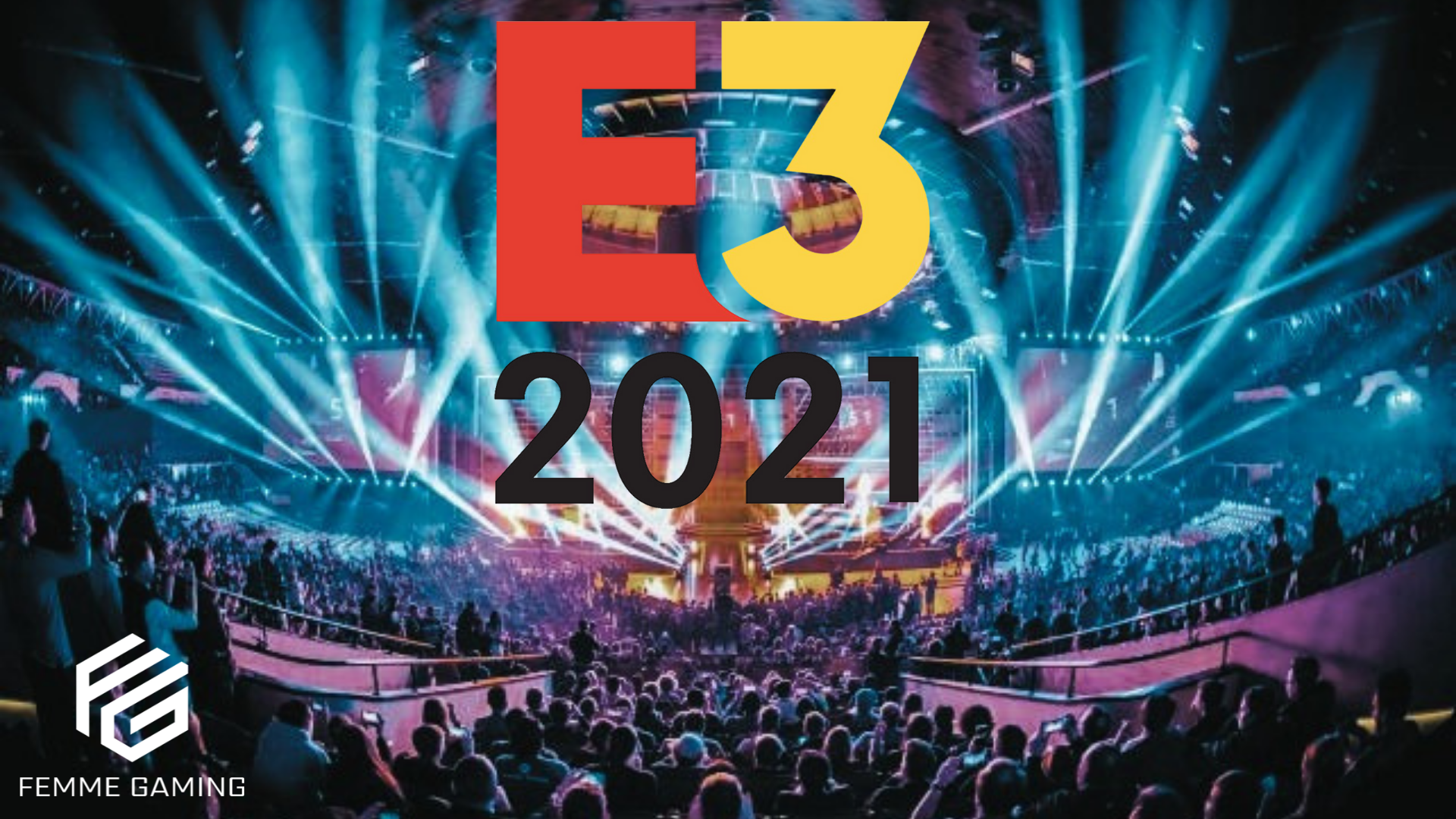 E3 2021 didn’t disappoint with big announcements from Xbox, Nintendo, Ubisoft, Bethesda, Square Enix, and several indie developers. With some very recognizable titles, E3 2021 gave us long-awaited updates on the biggest games of 2021, including Breath of the Wild 2, Halo Infinite, and Rainbow Six.

Here are some of our favourites from the announcements:

Zelda: Breath of the Wild 2

Nintendo revealed a trailer for The Legend of Zelda: Breath of the Wild 2, along with a 2022 release window. The skies of Hyrule will be explorable in the sequel, as Link is shown in the trailer navigating the space.

Marvel’s Guardians of the Galaxy

Square Enix finally revealed the rumored Guardians of the Galaxy game, to be released on October 26th, 2021. You’ll be playing exclusively as Star-Lord, however, the game features the rest of the Guardians from the MCU – Gamora, Rocket Raccoon, Groot, and Drax. What’s cool is that the game will retain the film’s musical aesthetic with classic music from the ’80s, including Iron Maiden, Kiss, and Wham.

Microsoft showed off the Halo Infinite, the upcoming sixteenth Halo game, as it picks up the story of Master Chief following Guardians. Microsoft confirmed its next-generation Halo game will launch this fall. The company showed some new footage of the game and said the game will be free to download.

A title initially announced at E3 2019, Elden Ring is finally announced to be released on January 21, 2022. This new fantasy game by FromSoftware is particularly exciting, given that it’s directed by Hidetaka Miyazaju, who is notorious for titles like the Souls series. What’s more exciting is that George R.R. Martin, creator of Game of Thrones, is behind worldbuilding.

This title was released in South Korea in 2018, and during E3, it was announced that it will finally be available in North America! The Diablo-esque game features a fair amount of different classes, amazing aeshetic, and some interesting gameplay with no two classes to be played the same.

Ubisoft also announced that Rainbow Six: Extraction will be launching September 16th. The first-person tactical PvE shooter will feature many of Siege’s operators returning, including Ela, Lion, Vigil, Hibana, and Ash, to stop the spread of the deadly Chimera parasite. Players will fight their way through a horde of invading aliens.

Which title are you most excited about?