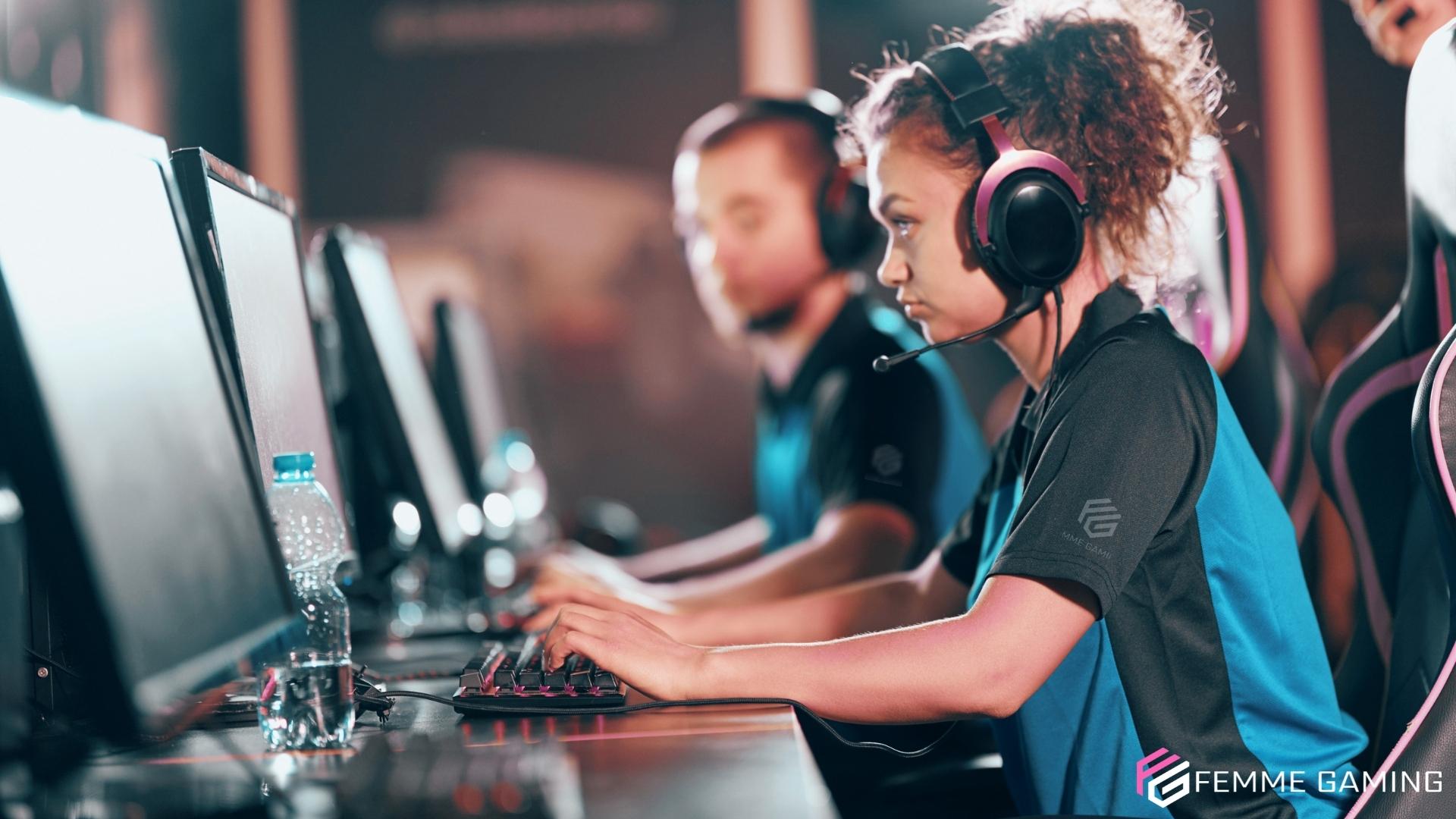 You’ve heard us talk about it before: the gaming industry is booming, and there is a myriad of opportunities popping up in the space. A massive share of that pie is occupied by eSports, but it turns out that most people don’t really know what eSports is. In short, the word eSports refers to competitive video game playing, where players above a certain skill level can become professional players, join teams and win prizes in international competitions; just like professional athletes compete in national leagues and tournaments! Those professional players make millions of dollars in earnings from those tournaments: the top earner, Johan Sundstein, cumulates over $7M in earnings. Unfortunately, there’s a big disparity between male and female pro players, as we addressed in this previous post.

We’ve come a long way since the local arcade tournaments from the 80s. In contrast, the gaming industry also includes game developers and publishers, as well as casual gamers like you and me and gamers who make a career off streaming themselves playing their favorite games. Still a bit fuzzy on the details? Here are eight surprising facts you should know about eSports.

It’s a multibillion-dollar industry, but it’s not yet a target for marketers

The ad market has been taking its time in recognizing the gaming industry’s massive potential and remains only about 6% of the total digital ad market valued at almost 140 billion dollars, according to Ad Age. Insider Intelligence projects almost 30 million monthly viewers of esports-related content in the US alone, which is a massive viewership. Stadium events are expected to keep growing as well, and in-game advertising is already well established on mobile, so opportunities for marketers are endless.

There is a lot of betting, just like in traditional sports

Sports betting is far from a new concept, and many betting platforms have seen a golden opportunity as the eSports industry grows, especially during COVID as many traditional sports were halted for safety reasons. One of the harder challenges for the esports betting industry is the age of the fans who want to bet, as Digiday reports, and sites must screen their bettors thoroughly to make sure they are of legal age to participate. According to the Narus Advisors, League of Legends and CS:GO are the most popular games on betting sites with Dota 2 and Starcraft 2 close behind. 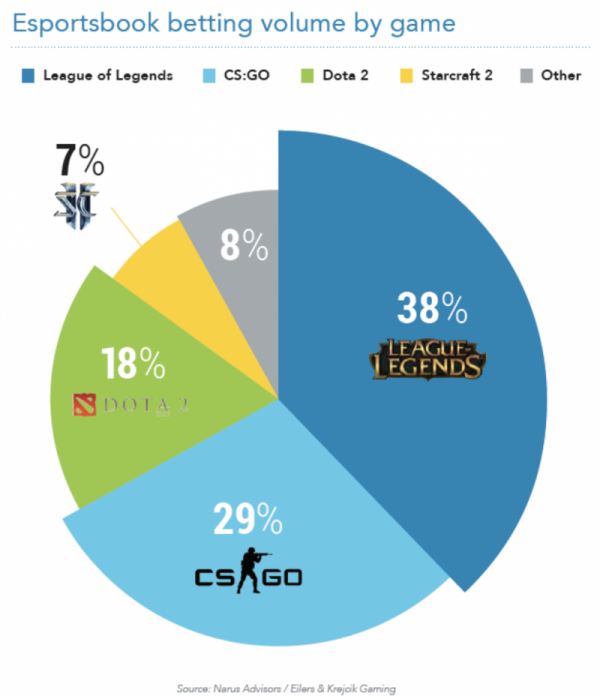 Back in 2013, the U.S. government went ahead and issued legislation that recognizes pro eSports players as professional athletes, which gave them easy access to visas to enter the country for tournaments and events. It raised the subject to national scrutiny, with many people wondering if the designation really fit; could we really describe video game players as athletes? After all, gaming doesn’t require any physical effort, though excellent skills, and the constant training to push those skills further, are undeniably a part of being a pro player. In the end, it’s mostly a fight over what a word means, and the words “athlete” and “sports” are bound to change over time, especially with the eSports fields growing and welcoming traditional sports elements such as varsity teams, scholarships for professional players and stadia events.

eSports has been considered for the Olympics

With professional video gamer players being recognized as athletes comes another big question: will we soon see video games become a part of the Olympics? Not yet, but there’s hope. In 2021, the Olympics launched a Virtual Series, using games like Gran Turismo and developing new simulator software to set five eSports events: auto racing, baseball, cycling, rowing, and sailing. It’ll be exciting to see how the relationship between eSports and the Olympics evolves!

eSports could be the future of the hospitality industry

The pandemic has affected a lot of different fields, but the hospitality industry was among the ones hit hardest: restrictions on traveling and large crowds affected restaurants and bars, hotels, and sporting events, as well as other artistic venues and festivals. Was it a coincidence that eSports viewership skyrocketed during that period? Maybe, but in any case, many eSports enthusiasts think the hospitality industry should jump on the occasion to revitalize and boost their revenues, in particular regarding stadium events, which have the potential to draw large crowds.

There are so many careers opportunities

We wrote about this last year: eSports is an industry full of amazing career opportunities, and not just as players! If the games are still what interests you the most but becoming a professional player isn’t in the cards for you, you can also consider becoming a coach or a referee. From marketing and content creation to managing teams and planning events and tournaments, there’s a job for (almost) everyone!

We’re moving away from the stereotype that all video games are extremely violent, and that all eSports players play first-person shooter games and battle arenas. While they are still very popular types of games in the industry, they’re far from being the only ones, and some new contenders are joining the fray. Of course, sports games like FIFA and NHL have been around for a long time, as have car racing games. Rocket League, for example, is a great game that marries soccer, cars, and rockets, making for a refreshing change, and deck-building games are also very popular, like Hearthstone. Mobile is also taking its rightful place in eSports, bringing with it a lot of variety as well.

Mobile-based competitions are also a thing

Talking of mobile! Ever since we’ve had smartphones, we’ve also had mobile games. Heck, ever since we’re had graphic calculators we’ve had them! (Remember your high school graphing calculator?) It was just a matter of time before the eSports industry added mobile gaming events and tournaments. According to Esports Insider, the hype is coming mainly from Southeast Asia with games like Free Fire and PUBG Mobile, but it’s slowly making its way to the West, with Brazil’s first league for mobile eSports, the LBFF (Liga Brasileira de Free Fire), attracting the likes of Team Liquid and TSM FTX.

What surprised you the most about these facts? Let us know on our social media!

Here Are 5 Inspiring API Women In The Gaming Industry