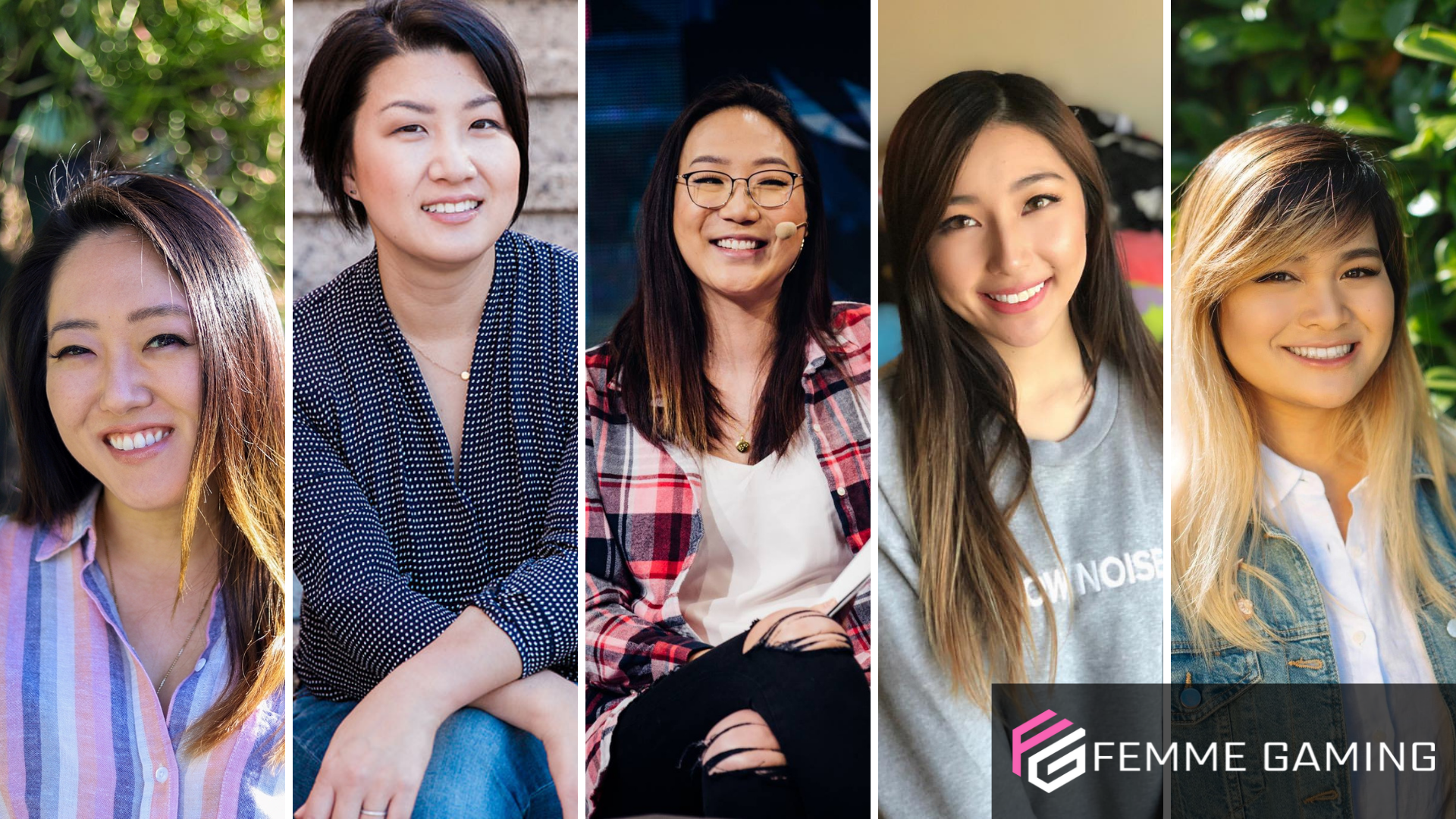 You know that gender isn’t the only type of diversity Femme Gaming is invested in. Whether it be sexual orientation, heritage or skin color, religion, or disability, we believe everyone has a place in gaming. In both the U.S. and Canada, May is known as Asian American and Pacific Islander Month and Asian Heritage Month, respectively, which is why we wanted to highlight some amazing API women who are making their mark in the gaming industry. 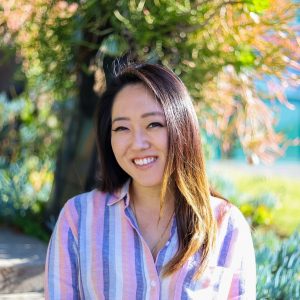 Evolving in eSport for over a decade, Tricia Sugita went from being an eSports personality, streaming on Twitch under the name MegumixBear and working in eSports for a number of organizations, all the way to being the CEO of FlyQuest Sports. Since she joined FlyQuest in 2018, she’s turned the brand identity of the team around with her #GoGreen initiative, which promotes environmentally friendly practices and supports numerous environmental causes. 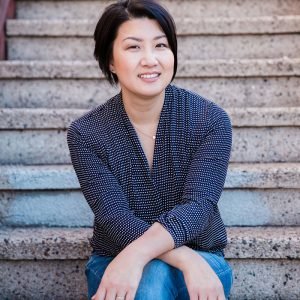 If you thought gamers didn’t need lawyers, Genie Doi is here to prove you wrong. As an immigration lawyer, Doi has been working in the eSports industry for many years, helping shape the young space as it grew. As Of Counsel at ESG Law, she helps teams and institutions get work visas and travel safely for events and tournaments in the U.S. She’s also the founder and President of Avocet Law and an active member of the Esports Bar Association. 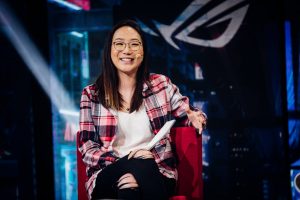 Also known by her pro player name potter, Christine Chi has been in the industry since 2006 and has seven world champion titles in CS:GO to her name. She took a break from being a pro player in 2020 and she put her years of experience to work as a commentator and analyst for FPS events. In 2021, she joined a mixed-gender VALORANT team for Evil Geniuses and was captain of the team before moving on to the role of coach.

xChocoBars, Creator for Luminosity and streamer 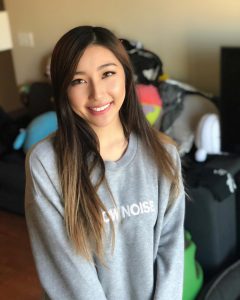 Janet Rose, known as xChocoBars online, is a Canadian streamer and is also a content creator for Luminosity Gaming. In 2020, she spoke out about having a stalker and feeling unsafe and hopeless, as authorities wouldn’t do anything since her stalker hadn’t technically committed any crime. She started uploading to YouTube in 2013 and streaming on Twitch in 2015, and on her streams, she plays a variety of games like VALORANT Fortnite, Among Us and Minecraft. Based in Montreal, Victoria Tran is a community director for Innersloth, the game development studio known for Among Us. Tran was the one to launch all of Among Us’ socials, as well as organize the famous streams with Alexandria Ocasio-Cortez and The Tonight Show with Jimmy Fallon. She’s also a co-organizer for Game & Colour, a Montreal-based organization helping support and amplify game developers of colour in Canada and more. She made the Forbes 30 Under 30 list for 2022 as well as Adweek’s Creative 100 in 2021.

These fabulous women remind us that, though there may still be much to accomplish to foster true equality and inclusivity in the world of gaming and eSports, we have made significant steps forward. They inspire us to keep working hard, for them and all those who will come after! Who’s your inspiration to keep going forward?