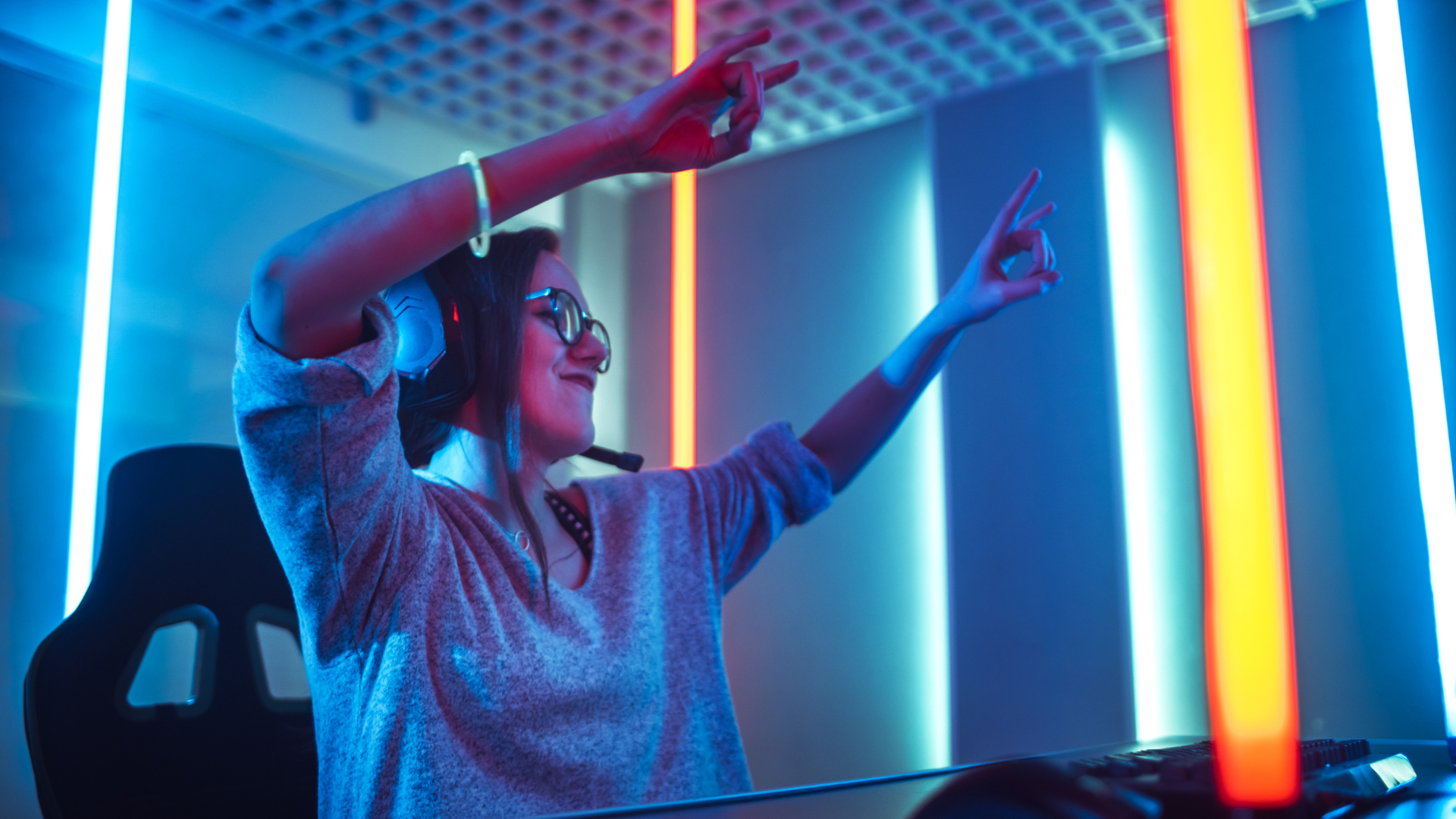 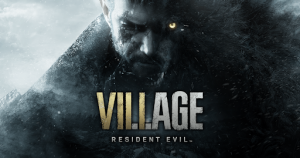 Resident Evil Village is the tenth major installment in the horror survival franchise. Set a few years after Resident Evil 7: Biohazard, players will return to the series as protagonist Ethan Winters, who has to scour a mysterious Eastern European village for signs of his kidnapped daughter. His search leads him to Castle Dimistrescu, home to Lady Dimitrescu and other cruel inhabitants, where Ethan is bound to uncover much more than what happened to his daughter. Hey, if it turns out to be too spooky for us, we’ll just watch you guys stream it instead! 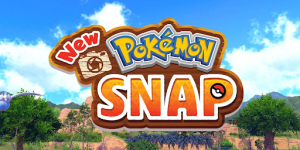 After 22 years, Pokemon Snap fans are finally getting a sequel in the form of New Pokemon Snap. This first-person simulation takes players through islands of the Lental region, where they are tasked with photographing over 200 different Pokemon for Professor Mirror. As a Pokemon photographer, players will travel in an on-rails hovercraft called the NEO-ONE in order to safely capture the Pokemon in their natural environments. After photographing, players can then retouch and stylize their pics with filters, frames and stickers before posting them online for their friends to see. Super cute!

Fans of Left 4 Dead are bound to enjoy Back 4 Blood, a new 4-player co-op first-person shooter developed by the same studio. In this game, players are up against The Ridden. These parasites have taken over most of humanity and destroyed civilization as we know it. It’s up to the team of Cleaners to eradicate The Ridden and reclaim society. Similar to Left 4 Dead, the game offers a story campaign and multiplayer PvP. However, the use of a new ‘rogue-lite’ card system ensures a different experience each time, creating extreme gameplay diversity that’s bound to make this game replayable for years to come. 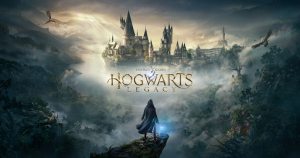 We’re still miffed that our Hogwarts letter never came, but it’s quite possible that Hogwarts Legacy will make up for it. This game is an open-world action roleplaying game set in the late 1800s in the Wizarding World. Players will customize their character, explore familiar locations from the books, discover fantastic beasts and upgrade their talents to become the wizard they’ve always wanted to be. But when your character discovers that they possess the unusual ability to use Ancient Magic, will you guide them down the path of good or give in to the sinister temptations of the Dark Arts? We’re not sure what we’re going to do yet, but we’re definitely excited to make our mark on the Wizarding World. 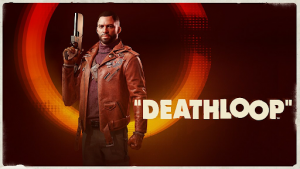 From the studio behind Dishonored and Prey comes a new action-FPS title called Deathloop. Players assume the role of Colt, an assassin from the 1960s who’s stuck on an island doomed to repeat time. Unless you can kill his eight targets before midnight, the day will reset and you’ll find yourself back at square one. To make matters worse, Colt’s got a target on his own head assigned to rival assassin Julianna to keep the time loop intact. This game sounds like equal parts thrilling and challenging and we’re here for it! 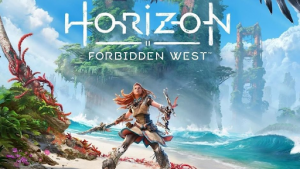 Fans of Horizon Zero Dawn have been waiting for the day that they get to hunt with Aloy again and that day has finally arrived with Horizon Forbidden West. In this third-person action-roleplaying game, players will join Aloy on her quest to the uncharted and hostile region of the Forbidden West to find the source of the blight that threatens to destroy all life on Earth. With bigger machines and an even bigger map, this visually-stunning sequel is bound to attract both veteran and new fans to the Horizon series. 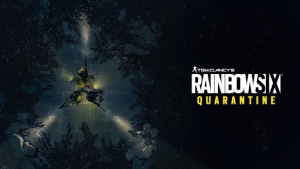 While the game’s final name is still unknown, thanks to the current title’s tie-in to the global pandemic, one thing is for sure: Zombies! Okay, that’s not exactly true either, but these parasitic aliens seem to come pretty close. Coming off the heels of Rainbow Six Siege’s Outbreak event from 2018, some fans are excited to get a fully-fledged game based on its premise. Siege players will be happy to know that this game will follow the same mechanics. While much is left to be revealed, it seems that the beloved tactical co-op shooter series is about to get a distinctly creepier upgrade. 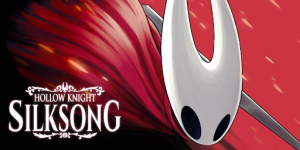 In the sequel to the Metroidvania action-adventure Hollow Knight, Hollow Knight: Silk Song will bring players to a whole new kingdom called Pharloom. Playing as Hornet, the princess of Hallownest, players will have to battle over 165 different enemies on their ascent to the shining citadel at the top of the kingdom. With riveting quests and another captivating orchestral score from Christopher Larkin that’s bound to leave us couch-locked, we’re really looking forward to taking Hornet on her journey upward.

How Video Games Can Improve Your Mental Health!