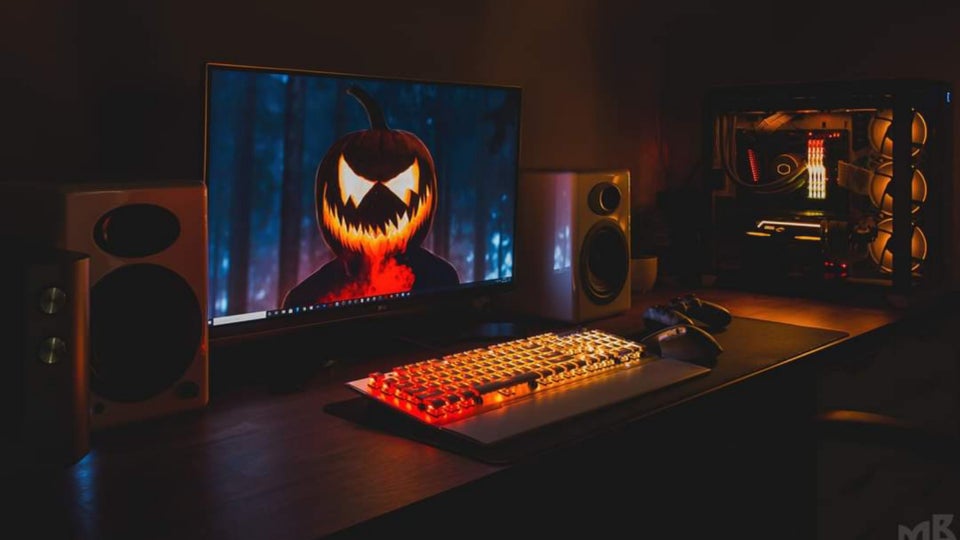 Halloween is just around the corner, and that means we’re keeping an out eye for the top horror games to play as 2021 ends. Check out our top 5 for the last quarter of 2021:

Little Nightmares II takes place in a 2.5D world, where the player must explore this world, encountering puzzles and obstacles that they must solve to proceed. Little Nightmares boasts positive reviews upon release, with players and critics praising the graphics, aesthetics, gameplay, and atmosphere. 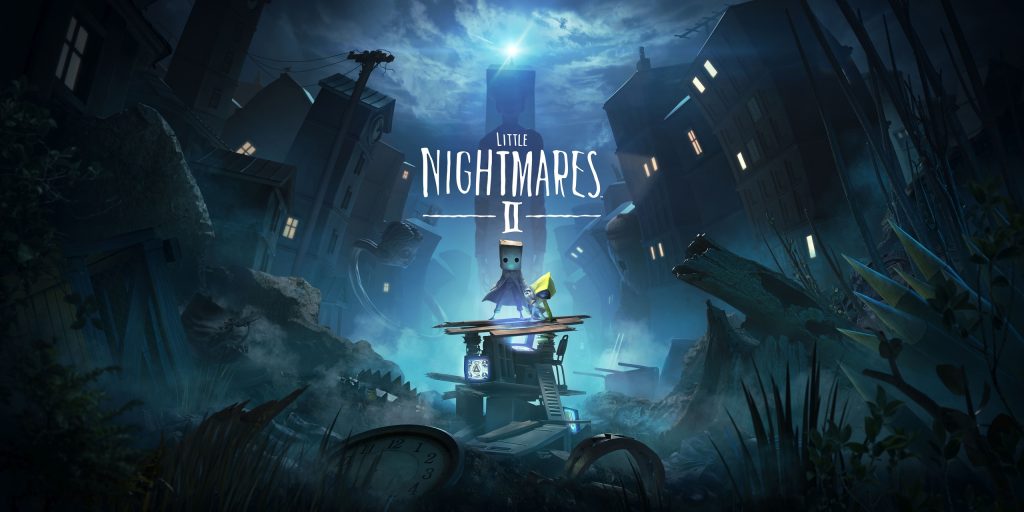 This first-person survival horror game continues the legacy of the Resident Evil series. The player will take up the character of Ethan Winters, who, while searching for his kidnapped daughter, finds himself in a village populated by mutant, zombie-like creatures. This version of the game adopts a more action-oriented gameplay compared to its predecessor. 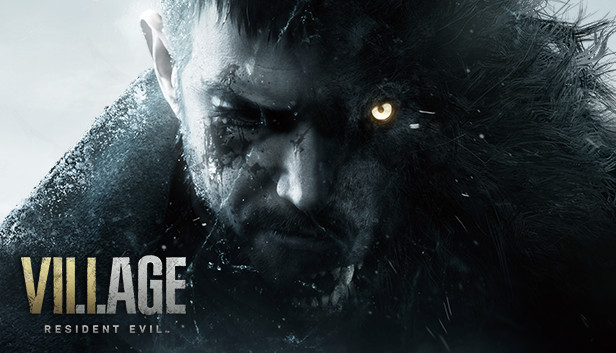 This survival horror video game is played as a one-versus-four multiplayer where one player takes the role of a killer, and the other four play as survivors trying to escape the killer in a maze. The non-killer players are subject to a manhunt by the killer and his morbid way of sacrificing the players to a force known as the Entity.

Outlast 2’s specialty is to make the player feel powerless in this narrative-driven, first-person horror game. The player takes of the character of a journalist who finds themselves isolated in a small town in Arizona, run by a murderous Christian cult. With no weapons, the player must run and sneak by the locals who are hell-bent on murdering them. The player’s only friend, their camera, runs on limited battery life, when it dies, the player is forced to take risks in the dark. 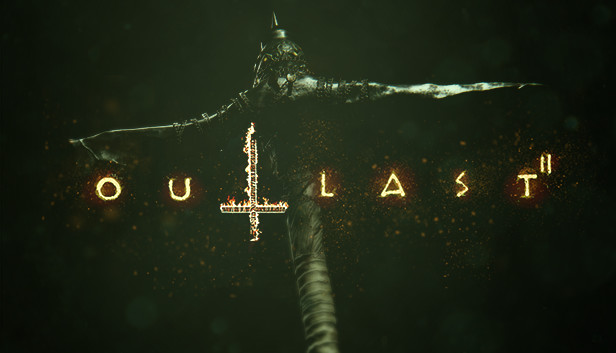 Phasmophobia is a co-op horror game where the player uses different pieces of equipment to identify ghost types. The catch is that the longer the player spends time investigating the haunted world, so does their sanity drop. When the player’s sanity drops below a point, the ghosts will hunt them and stop them from completing their tasks. 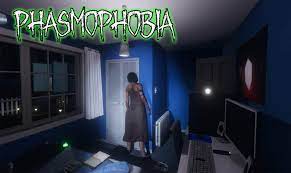 Here’s what we’re keeping an eye out for in horror games as the year ends:

Dying Light 2 is expected to release on PC through Steam and introduces Aiden Caldwell, a zombie virus survivor who uses his combat skills to evade the undead. Techland boasts animation that exceeds its first game, with interactive environments where players can ride on car roofs and swing from ropes. Dying Light 2 will also include a more dynamic open-world experience for the players. 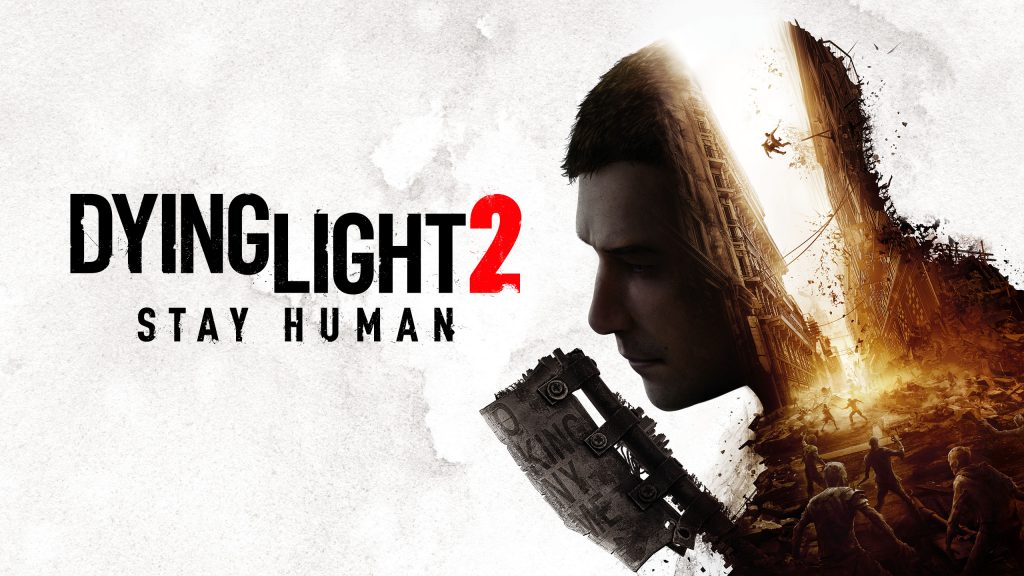 Ubisoft announced Rainbow Six Quarantine as one of the many new games they recently have developed. Quarantine is a ‘tactical three-player co-op shooter’ game that mixes elements of zombie shooter and survival thriller with Rainbow Six gameplay. The player will maneuver a soldier infected with some kind of virus that’s likely in relation to the zombie enemies in the universe. 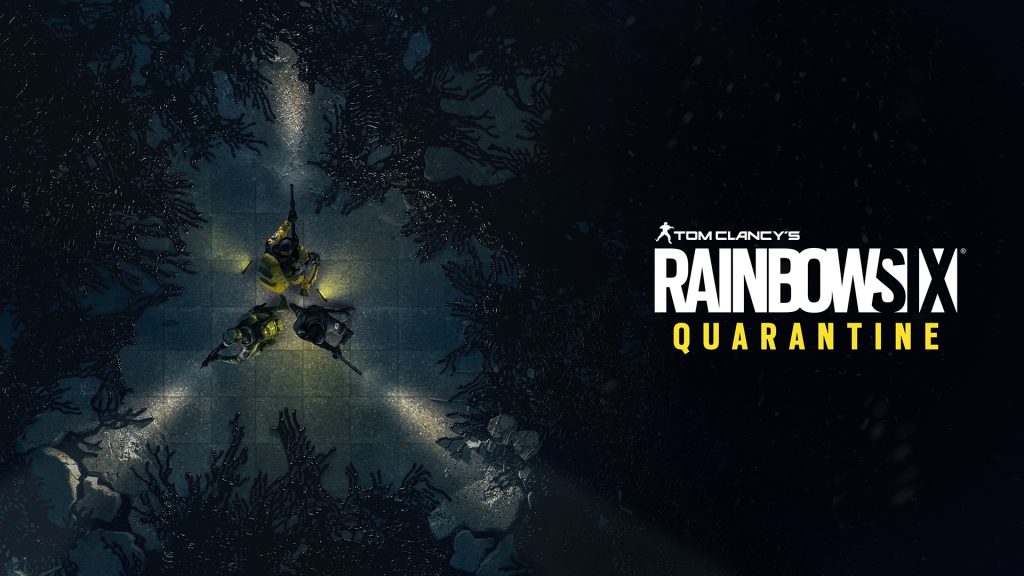 Thank you! Lets us know what you think in the comments in our social posts. Share this blog and get gamers chatting!