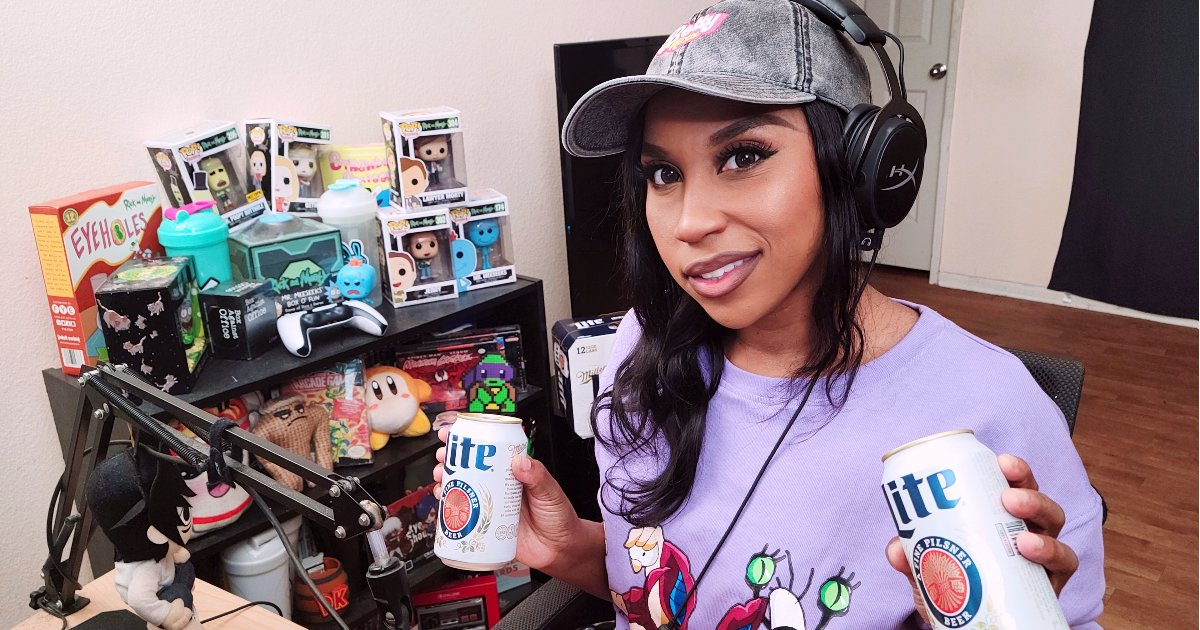 As we entered the new year, we saw a ton of awesome round-up posts about the top female streamers from 2020 that you should be following. So we’ve decided to create our own list of female streamers that we didn’t find on as many of the articles as we would have hoped. This list is by no means exhaustive (we would seriously feature hundreds of talented streamers in this one article if we could), so here’s a list of five female BIPOC streamers that we enjoy watching and we think you will too! 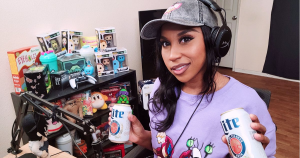 Kason aka CupAhNoodle is a gutsy variety streamer on Twitch. She’s a self-proclaimed ‘zombie stan’ who primarily plays horror and indie games. We love to tune in and watch her play the games that we’re sometimes too afraid to. You may recognize her from hosting Twitchcon 2018, which she became the first Black woman to host. Her energy on stream is infectious, invigorating and bound to leave a smile on your face. 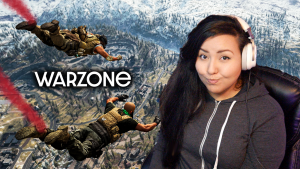 Shanda aka Shandab3ar is a sharpshooting variety streamer on YouTube. She’s perhaps best known for her Call of Duty series streams and playthrough videos – her skill and her passion for the series is seriously impressive. She’s also recently had some more relaxed streams of Minecraft and Jurassic Evolution on her channel. If you’re looking for a chill, friendly streamer to add to your subs, Shandab3ar could be your girl.

Tiffanie aka Tiffae is a spirited FPS and variety streamer on Twitch. She’s made a name for herself by playing games like League of Legends, PUBG, Overwatch and more recently Valorant. She’s achieved some impressive ranks in a number of games she’s played, including Master Tier in LoL and Supreme in CS:GO. Her spunky, no-filter attitude makes for entertaining competitive matches that will keep you laughing for hours. 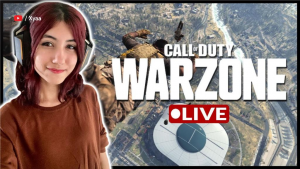 Shagufta aka Xyaa is a tenacious variety streamer on YouTube. She can often be found streaming FPS multiplayer and battle royale games such as Valorant, CoD: Warzone and PUBG, with story-driven games like Red Dead Redemption 2 and Sekiro: Shadows Die Twice thrown into the mix as well. Since 2012, she has worked tirelessly to break through the gender barrier in the Indian gaming scene and is now one of the most prominent female gamers from the country 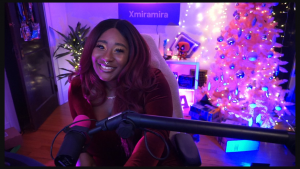 Mira aka Xmiramira is a groundbreaking Sims/variety Twitch streamer and YouTuber. If you’re a part of the Sims community, you’ve likely heard of the waves Mira has been making in the industry over the past few years. Known for creating The Black Simmer, a community dedicated to diversifying the Sims community, her activism has sparked long-awaited changes within the game. The sims she makes with custom content are gorgeous to look at and she never fails to make an entertaining Sims playthrough.