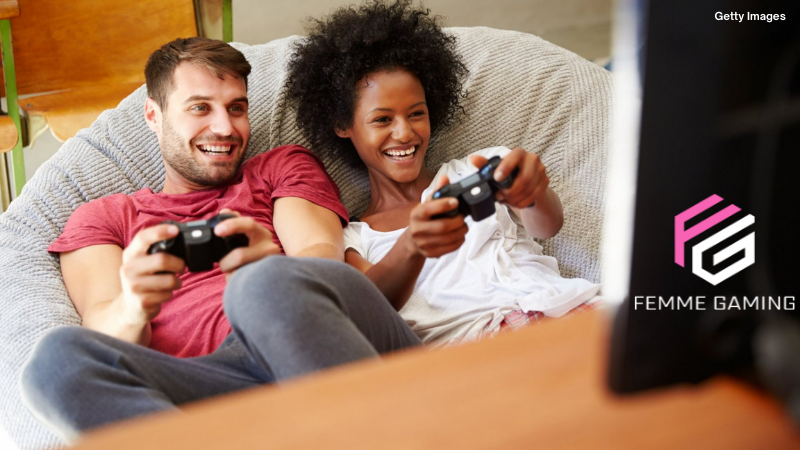 We’ve always appreciated the adrenaline from making a genuine connection. In this age of online relationships, the possibilities are endless. In every new meeting and interaction, we can never tell the impact it would have on our future, more so if that “stranger from the Internet” would become one of the most important people in our lives. Who could ever guess that the random person you had just met online through a video game could become your significant other who would decide to leave his home to be with you?

We all probably grew up to our parents telling us to refrain from talking to strangers on the Internet. With heightened security concerns, they probably never considered the genuine connection and friendships we may make online. Gaming is to some extent a space for making new friendships and romance. Gamers may feel more confident in their social interactions while in-game than in real life because they can be seen exactly as they want to be seen, says Anthony Bean, a clinical psychologist in Fort Worth, Texas.

Unexpected meetings through games can grow into relationships powerful enough to inspire change in real lives. Safe to say that video game tandems can be a microcosm for real life relationships. It can reflect the way the relationship is or could be. Video games can be an incredible way to bond. In many ways, they teach us about morals, cultures, and communication. Research shows that they can increase efficiency in intricate relationships. Working together towards a common goal brings friends and couples together. Problem solving, communication, and encouragement are all highlighted during challenges in gaming.

In this day and age, more and more people are finding connections and building relationships through gaming today. Although video gaming is typically considered a male-dominated, research has shown that nearly as many women are also gamers, perhaps even more than men. A 2015 study done by the Pew Research Center found that more women than men own gaming consoles. With the gaming community populated by both genders, it’s almost no surprise that some romances may spark. While dating apps and sites provide opportunity to connect, gaming offers gamers the chance to truly get to know their peers, void of the expectations for romantic interest. Unlike people who meet through dating sites, people who game together know that they have interests in common right away. Gamers have the chance to get to know one another over time, and to decide if they’re a good fit without the pressure and potential awkwardness of online dating.

Mark Griffiths, a professor at Nottingham Trent University who’s written about gaming friendships in the pandemic, published a study in 2003 which was a direct  contradiction of the stereotype that video games are isolating, and gamers are antisocial (even though those early pandemic memes jokingly played off those stereotypes). A study on gamers’ social behaviours conducted in Sweden says, “digital gaming is shown to be situated in a complex weave of interactions and structures that go over and beyond the gaming itself.”

Although online dating is not anything new at all, it seems that the stigma behind it still holds in this modern age of technology and online relationships. In an article for Today.com from 2020, Callie Pattesoon says that despite success stories from online relationships, judgement and stereotyping are still an issue – especially from older generations, who are at times mostly critics of technology and the Internet. To avoid any judgement, some couples lie or bend the truth to their family and friends about how they met. Beyond studies and research, however, relationships that began through online gaming can lead to something much larger. Take for example those two strangers who met so randomly and unexpectedly through video games and created a bond stronger than the limitations of distance and intimidations of the stigma behind online dating.

With online gaming’s rise in popularity during the Covid-19 pandemic, will we finally see a change in views about online relationships that began through gaming?

Here are some of our favourite gamer couples who keep their bond strong and tight through their common love for video games: 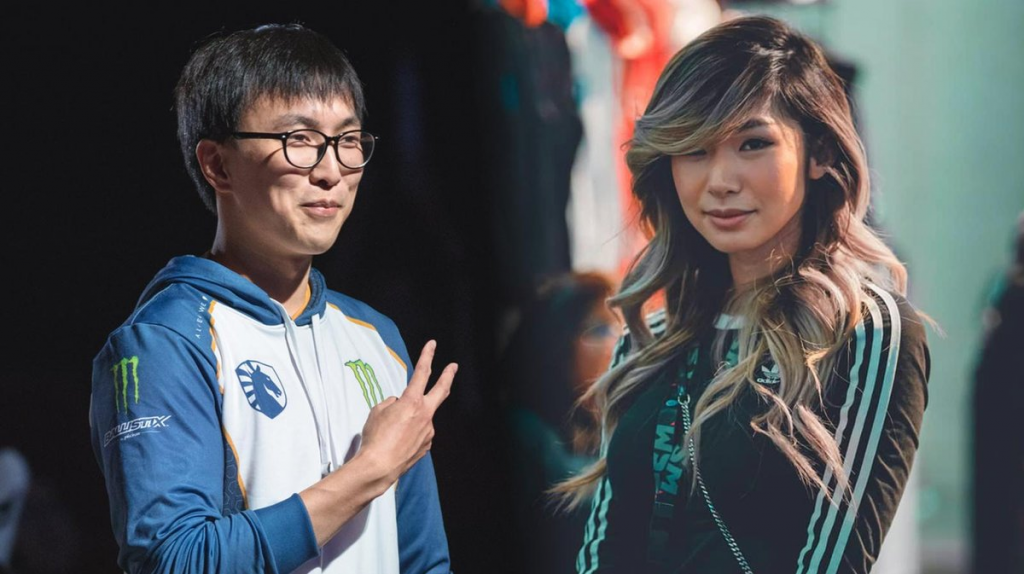 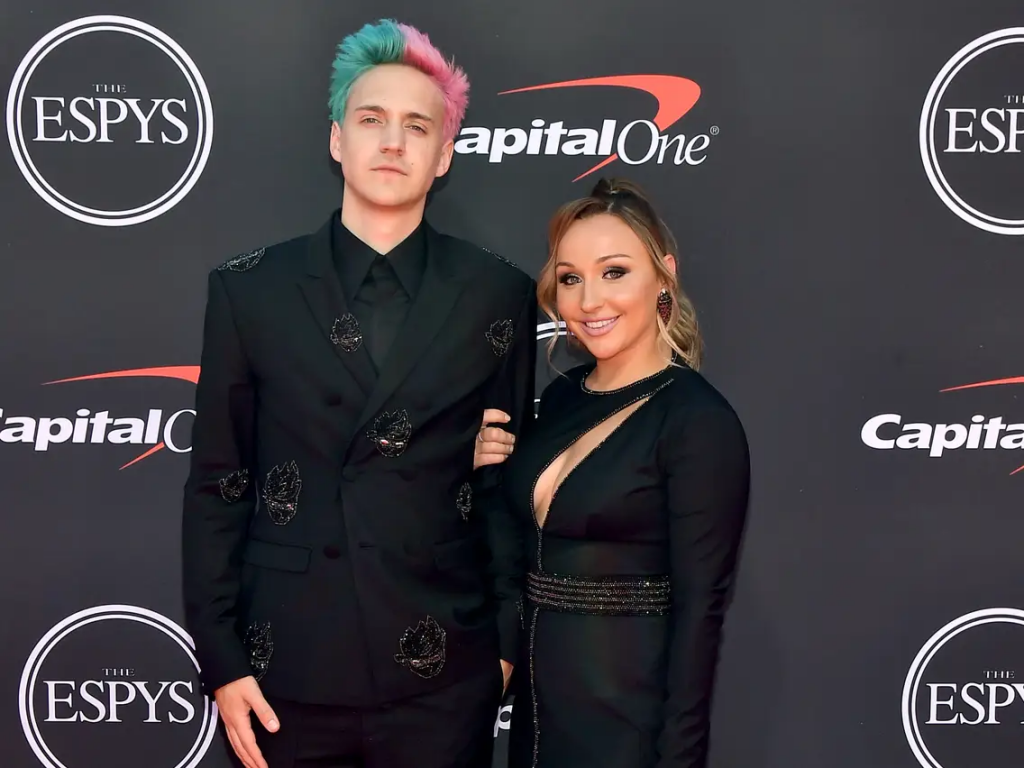 Tyler “Ninja” Blevins, one of the most popular Fortnite streamers early on and his wife, Jessica. (Photo credit: https://www.essentiallysports.com) 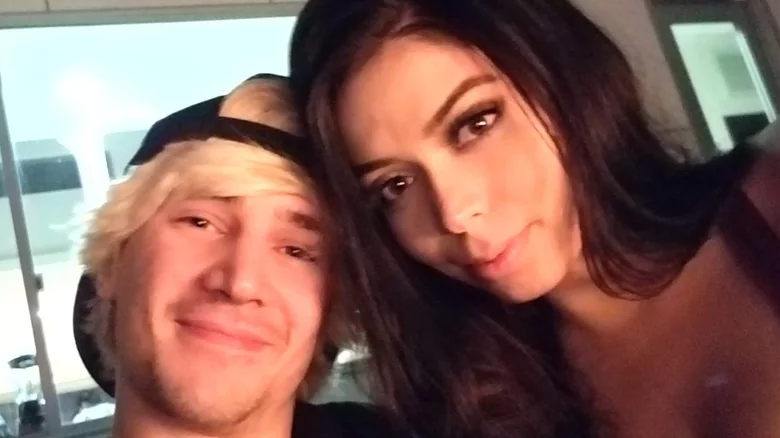 Felix “xQc” Lengyel, a French-Canadian streamer with 5.5 million followers on Twitch, and Sam “Adeptthebest”, known for her content for Overwatch and GTA 5, among other titles. (Photo credit: www.svg.com/)

What are your thoughts about meeting and dating through online gaming? Do you know any success stories? Let us know in our social comments!