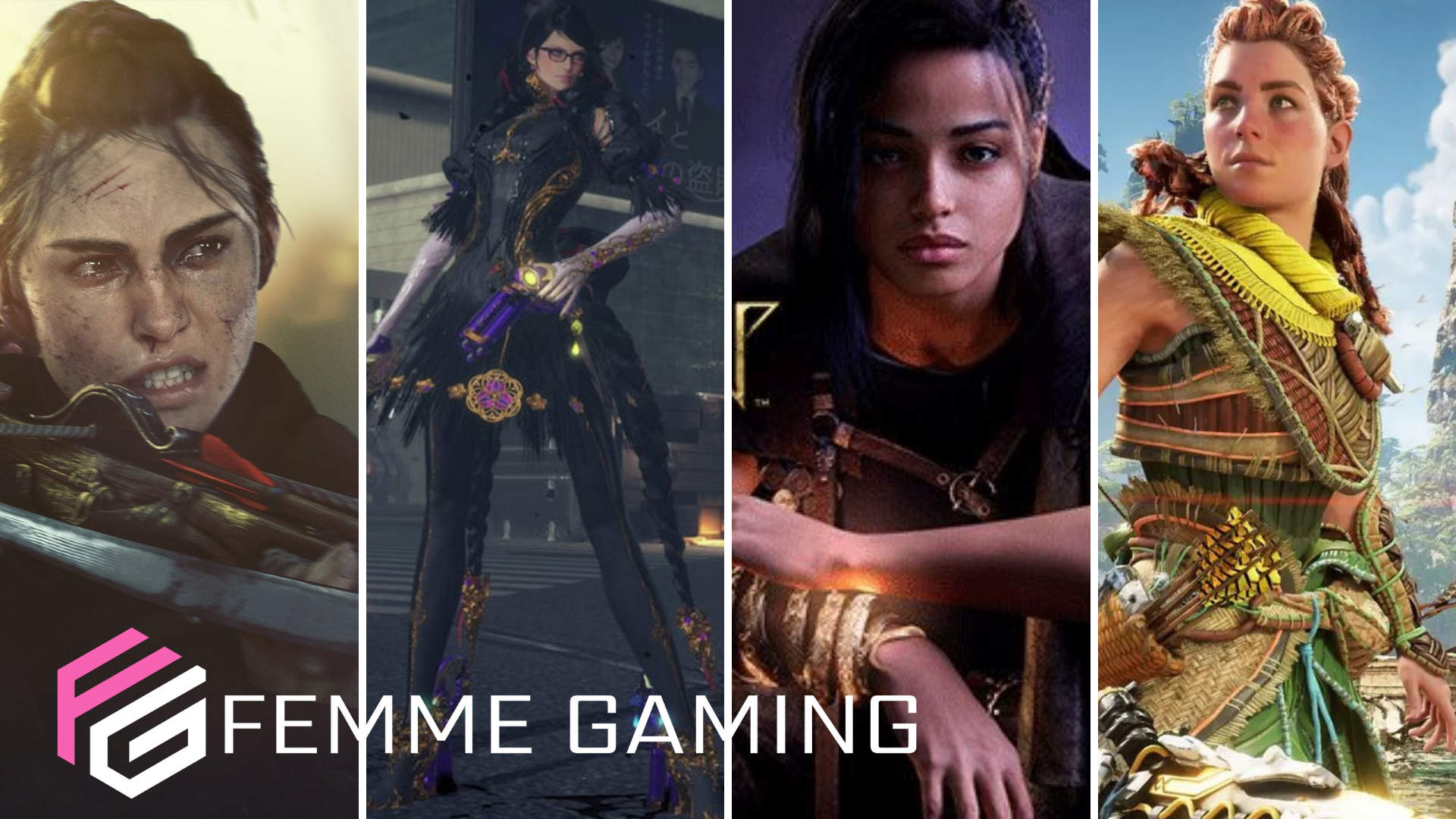 Remember how good it felt to be playing Lara Croft in Tomb Raider or Jill Valentine in Resident
Evil? Every new year brings a lot of exciting new releases, but there are a few games we at
Femme Gaming are especially looking forward to: those that feature strong, badass female
protagonists. Here are four games slated for release in 2022 with fierce women as the main
playable characters that we’re excited about.

Horizon Forbidden West
We loved Horizon Zero Dawn when in launched back in 2018, so we’re definitely excited to see
what’s in store for the fearless heroine Aloy in the sequel, Horizon Forbidden West. After
uncovering the truth about her world, and her own existence, Aloy explores further west and
discovers new tribes and new machines, and tries to figure out why the land is dying. While the
developer Guerilla Games experienced a delay last year, it was announced that the game will
be released on February 18, 2022, on PS4 and PS5. 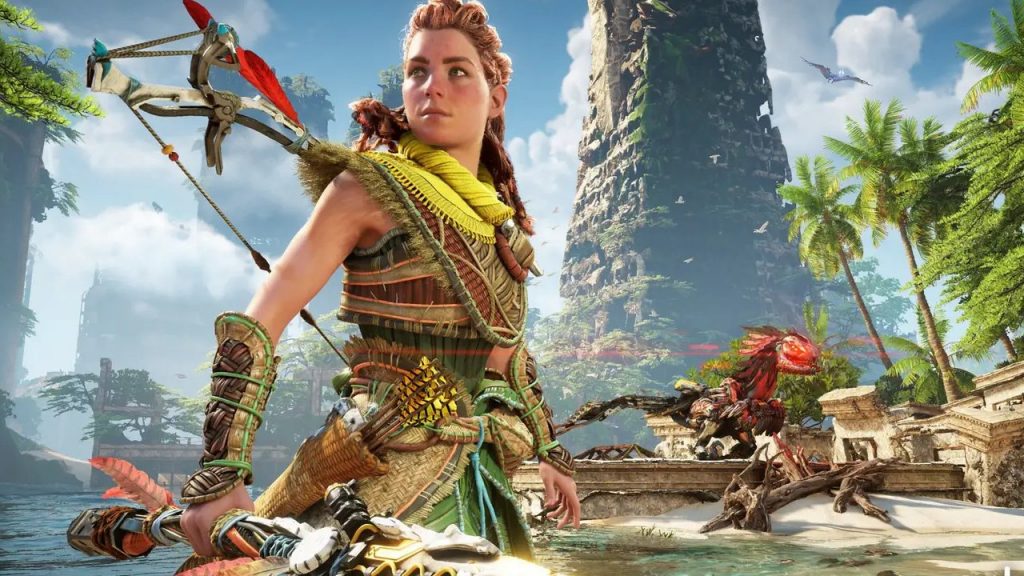 A Plague Tale: Requiem
Who doesn’t love a good series where you see the characters grow up and evolve? The sequel
to A Plague Tale: Innocence seems to be promising just that. Where in the original game, the
main character Amicia was on a stealth-heavy escort mission and mostly unable to defend
herself, A Plague Tale: Requiem shows us a stronger Amicia, using weapons like a crossbow
and fighting against enemies. It might help that she would no longer be tethered to her little
brother Hugo, forced to hold hands for the majority of the game: in the gameplay trailer, we see
Hugo running ahead, or even alone sometimes, which makes us think the sequel will be a
rescue mission. Developed by Asobo Studio and published by Focus Home Interactive, the
game will be available on all platforms; a precise release date hasn’t been revealed yet. 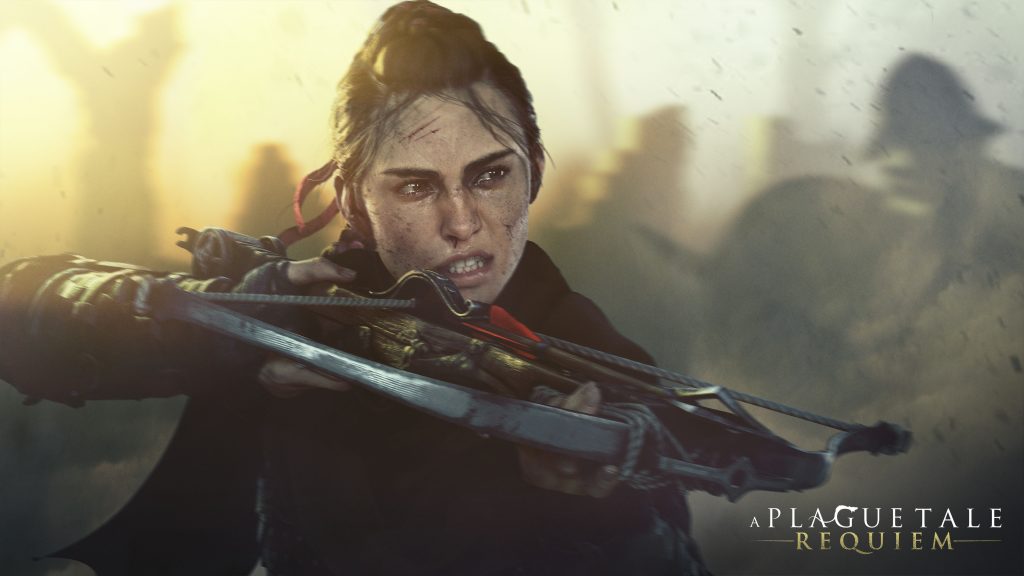 Forspoken.
Developed by Luminous Productions and published by Square Enix, Forspoken is an exciting
adventure game following the brave Frey Holland. Hailing from New York, Frey is transported to
the fantastic world of Athia and must find her way back home by learning magic. The game is
described as an open-world, narrative-driven role-play, and the latest trailer released by
PlayStation features some impressive monsters and cool magical powers mechanics (we’re
excited for the skateboarding in the air!) Set for release on May 24, 2022, Forspoken will be
available on PS5 and PC. 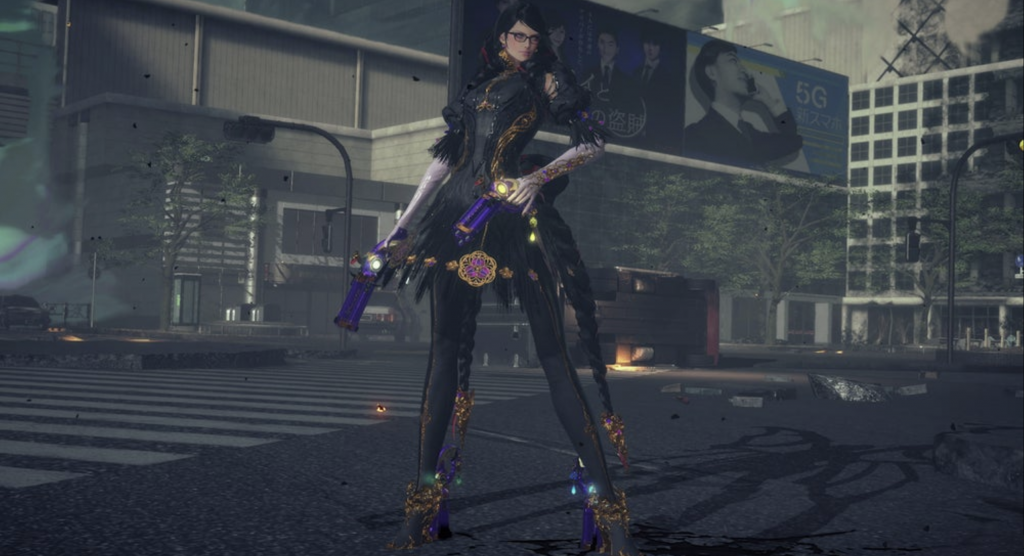 Bayonetta 3
The Bayonetta series is not to everyone’s taste, mainly because of how over-the-top the
character design is, but did you know that the character of Bayonetta was designed by a
woman? The designer, Mari Shimazaki (Shimako), wrote a blog post about it back in 2009 on
the developer Platinum Games’ website. Bayonetta 3 will feature even more epic battles

between the titular witch and angels and demons. The gameplay trailer released by Nintendo
back in September 2021 revealed Bayonetta was in Tokyo, facing unknown enemies using a
new ability called Demon Slave, which lets her take control of a demon during battle. First
announced in 2017, the third instalment in the Bayonetta series will be released later in 2022 on
Switch—the official date hasn’t been revealed yet. 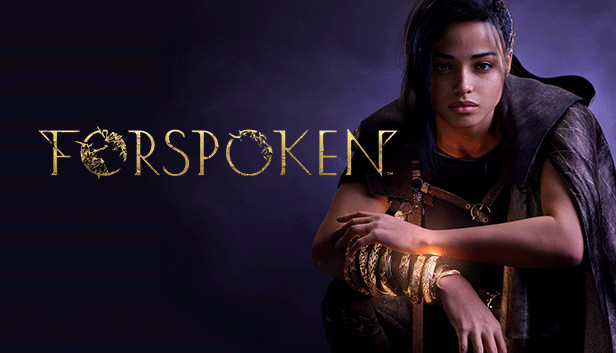 What new game are you most excited for this year? Let us know on our socials!

What is eSports? 8 Facts You Should Know About the Industry